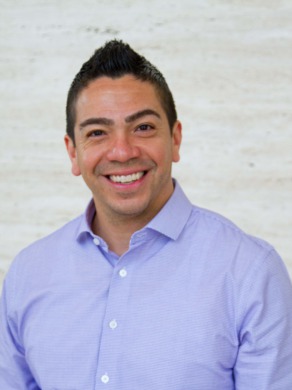 Miguel moved to Orange County from Los Angeles in 2005 to pursue his career in wireless communications and sales. Being passionate about sales, Miguel later became aware that the scale of sales he wished to pursue was no longer in communications, but rather in Real Estate. With some encouragement from his family and friends, in 2015 Miguel decided to study for his real estate license since he believed his skills in sales and negotiations were tuned in and his comfort level and ability to be very personable were developing. Miguel began his career on the GabeCole Group in 2018.

Based on information from California Regional Multiple Listing Service, Inc. as of January 18, 2022. This information is for your personal, non-commercial use and may not be used for any purpose other than to identify prospective properties you may be interested in purchasing. Display of MLS data is usually deemed reliable but is NOT guaranteed accurate by the MLS. Buyers are responsible for verifying the accuracy of all information and should investigate the data themselves or retain appropriate professionals. Information from sources other than the Listing Agent may have been included in the MLS data. Unless otherwise specified in writing, Broker/Agent has not and will not verify any information obtained from other sources. The Broker/Agent providing the information contained herein may or may not have been the Listing and/or Selling Agent. IDX provided by Sierra Interactive.
Search All Area Listings
Advanced Search
Featured Communities
Today's Orange County Listings
Residential
New Today
Price Reduced
Recently Sold
Buying a Home
Will Increasing Mortgage Rates Impact Home Prices?
BY Gabe Cole
View All Blog Posts

Have a Question or Want a Free Market Report?

Have a Question or Want a Free Market Report?